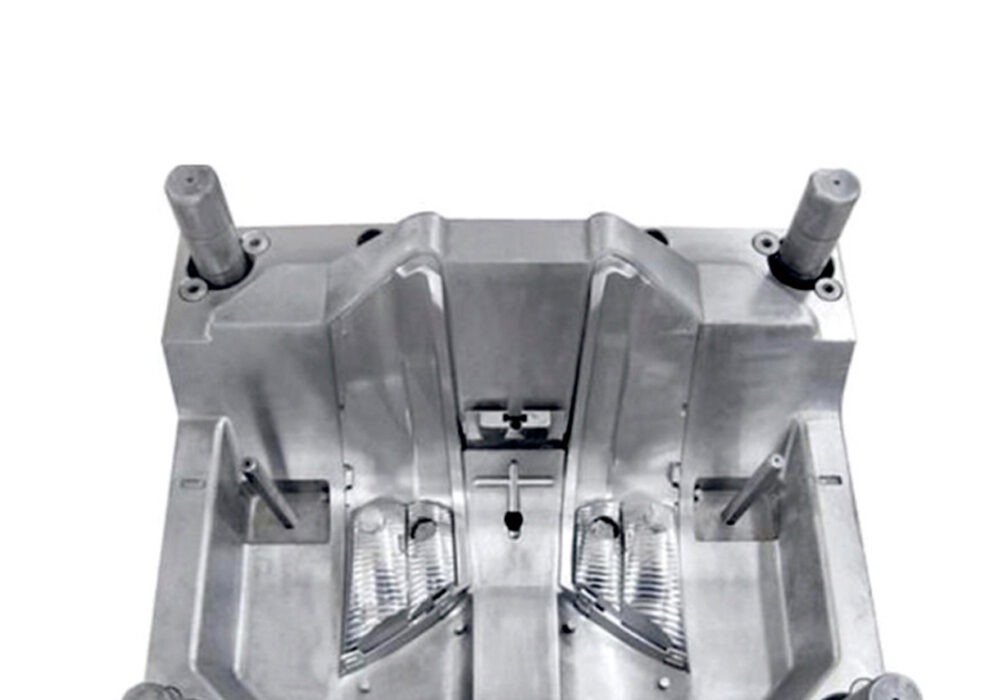 What are the injection molding processes?

admin2020年5月14日
What are the injection molding processes?
186Views

Due to the flow of the fountain, the plastic polymer chains in front of the flow wave are aligned almost parallel to the flow wave front. Therefore, when the two strands of plastic melt meet, the polymer chains on the contact surface are parallel to each other; plus the two strands of melt have different properties (different residence time in the mold cavity, different temperature and pressure),

As a result, the melt adhesive area has a poor microstructure strength. Observe the naked eye by placing the parts at an appropriate angle under the light, and you can find that there are obvious bonding lines. This is the formation mechanism of the weld line. The weld line not only affects the appearance of the plastic part, but also because of the looseness of the microstructure, it is easy to cause stress concentration, so that the strength of this part is reduced and fracture occurs.

The role of the pressure holding phase is to continuously apply pressure, compact the melt, and increase the density (densification) of the plastic to compensate for the shrinkage behavior of the plastic.

In the pressure-holding process, the back pressure is higher because the cavity is already filled with plastic. In the process of holding pressure and compaction, the screw of the injection molding machine can only move slightly forward slowly, and the flow speed of the plastic is relatively slow. The flow at this time is called holding pressure flow. In the pressure-holding stage, the plastic is accelerated by the cooling and solidification of the mold wall, and the melt viscosity increases quickly, so the resistance in the mold cavity is great.

In the pressure-holding stage, due to the relatively high pressure, the plastic exhibits partial compressibility. In areas with higher pressure, plastics are denser and denser; in areas with lower pressures, plastics are looser and have lower densities, resulting in changes in density distribution with location and time.

In injection molds, the design of the cooling system is very important. This is because the molded plastic products can only be cooled and solidified to a certain rigidity, and the plastic products can be prevented from being deformed by external force after demolding. Because the cooling time accounts for about 70% to 80% of the entire molding cycle, a well-designed cooling system can greatly shorten the molding time, improve injection molding productivity, and reduce costs. An improperly designed cooling system will increase the molding time and increase costs; uneven cooling will further cause warpage and deformation of plastic products.

According to the experiment, the heat from the melt into the mold is generally distributed in two parts, 5% of which is transferred to the atmosphere through radiation and convection, and the remaining 95% is conducted from the melt to the mold. Due to the effect of the cooling water pipe in the plastic product, heat is transferred from the plastic in the mold cavity to the cooling water pipe through the mold frame by heat conduction, and then is taken away by the cooling liquid through thermal convection. A small amount of heat that is not taken away by the cooling water continues to be conducted in the mold until it contacts the outside world and escapes into the air.

The factors that affect the cooling rate of products are:

For the mold with ejector ejection, the ejector setting should be as uniform as possible, and the location should be selected at the place where the ejection resistance is the largest and the strength and rigidity of the plastic part are the largest, so as to avoid deformation and damage of the plastic part. The stripping plate is generally used for the demolding of deep cavity thin-walled containers and transparent products that do not allow traces of push rods. This mechanism is characterized by a large and uniform demolding force, smooth movement, and no obvious traces.