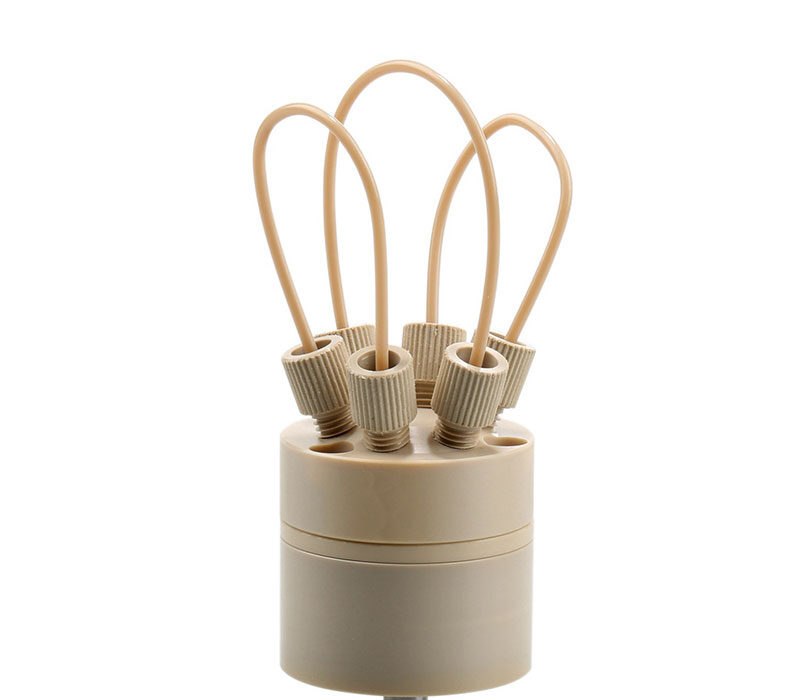 The gate form also has an effect on shrinkage. When a small gate is used, the shrinkage of the plastic part increases because the gate solidifies before the end of the holding pressure. The cooling circuit structure in the injection mold is also a key in the mold design. If the cooling circuit is not designed properly, the shrinkage difference will occur due to the uneven temperature of the plastic parts. The result is that the plastic parts are out of tolerance or deformed. In the thin-walled part, the influence of mold temperature distribution on shrinkage is more obvious.

Factors such as the parting surface of the mold, the gate form and size directly affect the flow direction, density distribution, pressure holding and shrinkage, and molding time.

The point gate is fast-sealing. When the conditions of the parts allow, multi-point gates can be set up, which can effectively extend the holding time and increase the cavity pressure to reduce the shrinkage rate.