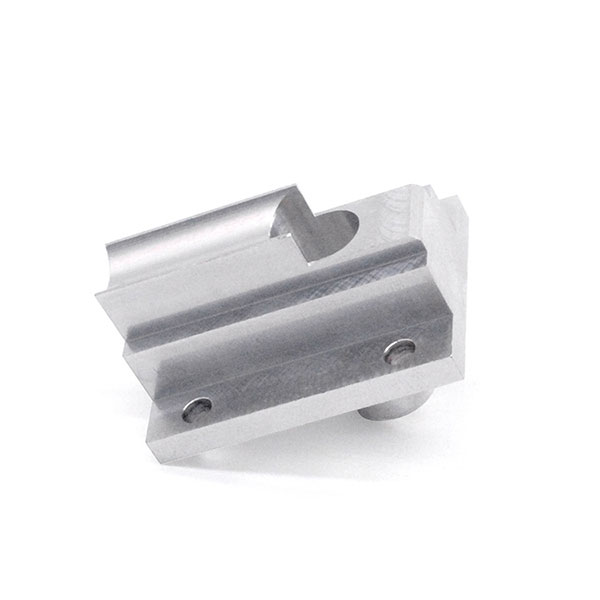 Because of the density unevenness of the green compact obtained during pressing, the possibility of preparing large titanium compacts by molding is limited. Therefore, molding can only make compacts of small titanium products.
In titanium and titanium alloy powders, in order to improve the lubricating performance during forming when pressing blanks, only lubricants such as zinc stearate can be used to directly lubricate the mold wall in advance. At the same time, the compact can only be pressed by a small press, and the gap operation process is used.
In the process of isostatic pressing, the transmission pressure of the fluid medium is equal in each direction. The elastic mold itself deforms when compressed, which is generally consistent with the compression of powder particles. Although some relative movements occurred between the powder body and the powder and the wall of the stamper at this time, sliding friction was generated. However, there is no significant relative movement between the elastic mold and the contact powder, and the external friction between them is very small. During isostatic pressing, due to the equal pressure in all directions, the static friction force should be equal at any point on the longitudinal section of the compact. There is no doubt that the density distribution of the compact is uniform along the longitudinal section. However, along the same transverse section of the green compact, due to the influence of the internal friction between the powder particles, the density of the green compact gradually decreases from the outside to the inside. It has been confirmed by experiments that the change is not large, and the density change is only 1.5%.