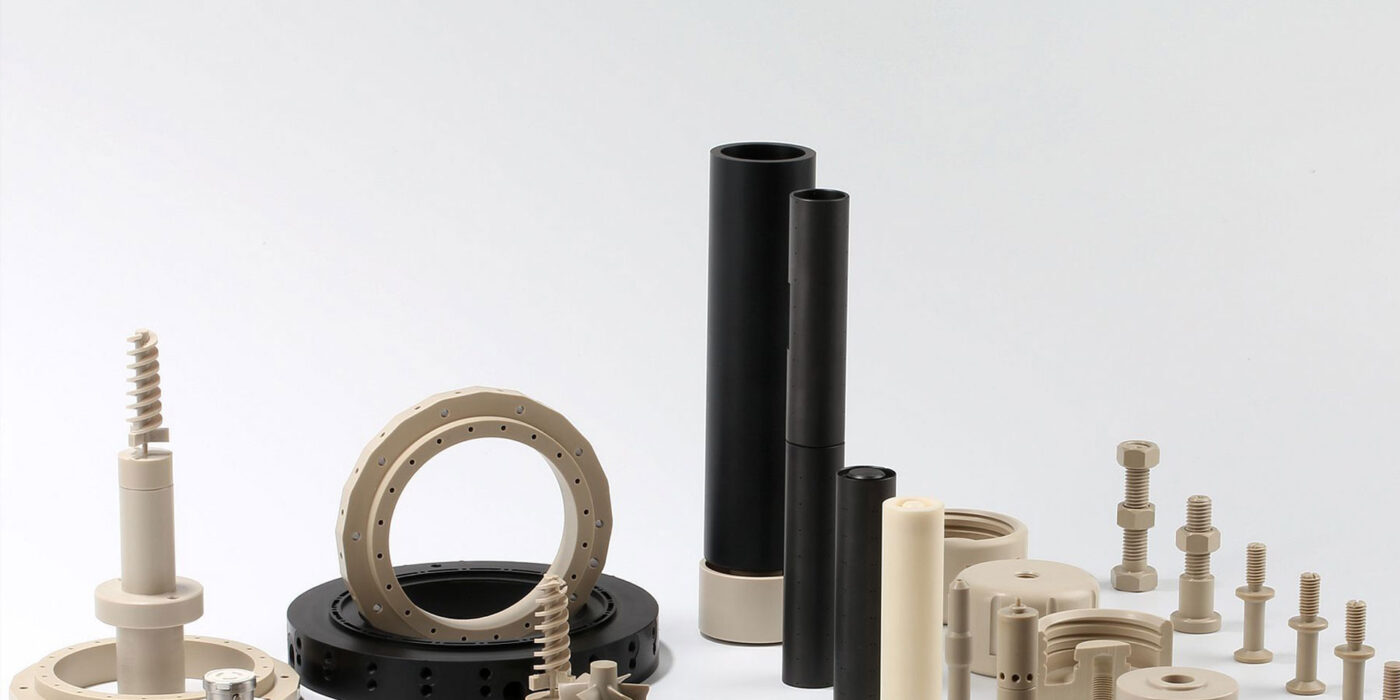 Extrusion molding is also called extrusion molding. This method is similar to the principle of injection molding.The granular plastic is heated and pressurized in the extruder’s feed, the melt is extruded through the molding die installed on the extruder head, and then cooled and shaped. The traction device is pulled out and becomes a continuous product with a certain cross-sectional shape, such as tubes, grooves, plates and profiled products. Extrusion molding is one of the main thermoplastic molding methods. In addition to the molding process, the method is also used in the mixing process of plastics, such as coloring, filling, blending, etc. can be completed through the extrusion granulation process

Hollow molding is also called blow molding. It is a method of manufacturing hollow products and tube-shaped films. In this method, the extruder or injection machine is used to extrude or inject the molten molten material in the shape of a tube, and then the blank is placed in a blow molding die, and compressed air is blown into the blank to make the empty blanks expand magically. After cultivating close to the inner wall of the mold, after cooling and shaping, the mold is opened to take the small empty products. In industrial production, thermoplastic products such as bottles, poke, balls, pots, boxes can be manufactured by this method. If the molten plastic tube continuously extruded from the extruder is heated into the compressed empty spoon, the tube is expanded and thinned, and then cooled and shaped, a tube-shaped film can be obtained, which can be cut off and heated Sealed bags can also be developed into plastic film in longitudinal section.

Compression molding is also called system molding. This method installs the mold composed of the upper and lower molds (or convex and concave molds) between the upper and lower mold plates of the press, and the plastic pellets (or powders, or preforms) are under the action of heat and pressure The closed mold cavity is filled, and plastic products are obtained after curing and setting. This method is mainly used for thermal firmware short material.

Injection molding is also called transfer molding. This method puts plastic pellets or blanks into the feeding cavity of the mold, and the molten plastic under the action of heat and pressure fills the closed mold amine through the pouring system (runner and gate) at the bottom of the main feed of the mold Then assimilate to shape. This method is suitable for thermo-plastic plastic products with complex shapes or with many inserts.

Solid-phase molding is also called secondary molding. Its characteristic is that the plastic is molded below the melting temperature, and there is no obvious flow state of the plastic during the molding process. This method is mostly used for the secondary molding of plastic sheets, such as vacuum molding, compressed air molding and pressure molding. Q-phase molding used to be used for thin-walled products, but now it can be used to manufacture thick-walled products.

In addition to the six types listed above, plastic molding methods also include calender molding, casting molding, rotomolding molding, foam molding, etc., and the wooden book focuses on the most widely used injection molding process and machinery in the mechanical, electronic, and light industrial industries.