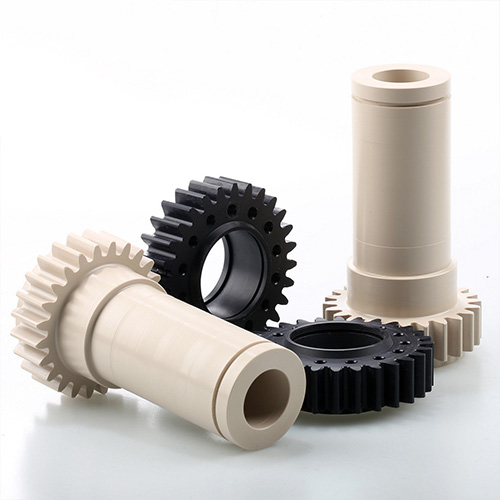 Abrasives industry for plastic mold parts processing starts from zero, from scratch, from small to large, after more than half a century of self-reliance and hard work, it has gradually established a relatively independent and complete system of abrasive abrasive research and development, manufacturing, and testing Especially in the more than ten years since the reform and opening up, it has achieved rapid development. In the 1990s, the gap between China’s abrasive industry and the world’s advanced level was greatly reduced. However, due to the rapid development of world material technology, machining process and technology, and scientific research methods, during the period of the turn of the century, the foreign abrasive industry has developed rapidly, and new technologies, new products, and new processes have continuously emerged;

At this stage, China’s abrasive industry is in the stage of industrial management system reform, transformation of enterprises, and adjustment of industrial organization structure. The original industrial layout has been disrupted, new market order is being explored and established, industry development and technological progress Being in a state of stagnation, the already narrowed gap was quickly widened again.

As the core technology of CAE technology in the development of large automotive cover molds, the current CAE software has been upgraded in the traditional form analysis only. It can participate in the whole process of the stamping process, and the analysis content is broad, practical, and accurate. Significant progress has been made in sex. This has a significant effect on product design and process analysis, improving the success rate of the mold’s extraordinary drawing die, shortening the mold manufacturing cycle, and improving the quality of the mold. Advanced technologies such as digital manufacturing, reverse engineering, concurrent engineering, sensitive manufacturing, and lean production have also been applied in the production of automotive panel molds, and have produced good results. Although it is very difficult to adopt CAPP generally in mold factories, there are also many successful examples.

The high-speed processing technology that was rarely used before is now more and more adopted, and it can be said that it has reached the stage of widespread application. Relevant software that integrates a lot of experience, standards and specifications in mold design with CAD / CAM technology system for intelligent and automated comprehensive (from data to product) mold parts processing mold design and processing solutions has also begun It has been applied and effectively improved the quality of the mold and shortened the mold production cycle. Due to the improvement of equipment level and design and processing technology, coupled with the improvement of personnel quality and the application of some new technologies, in recent years, the mold level of domestic automobile cover parts has also greatly improved. Luo Baihui, secretary of the International Model Association, believes that the improvement of the mold level is multi-faceted and is reflected in the entire process of mold production. Moulds that could not be produced in the past can now be produced, which reflects the improvement of the level.

At present, all the cover molds for mid-range cars, including the difficult overall side panels and fenders, can be produced domestically. The mold parts processing molds and some export molds for the foreign models of the joint venture can also pass the standard acceptance of foreign companies (such as Japan and Germany). Some domestic key enterprises have realized the ability to produce from parts and components, middle and low-end car molds to vehicle components and high-end car molds. Large-scale continuous dies and multi-station progressive dies matched with automatic presses now have a high level of products in China. The gap between the domestic high-end mold level and foreign countries is narrowing. The phenomenon that all high-end car molds rely on imports is gradually changing. In recent years, the emergence of cover molds and large-scale multi-station automated molds used in the production of automated production lines also illustrates the improvement of the comprehensive level and strength of mold technology