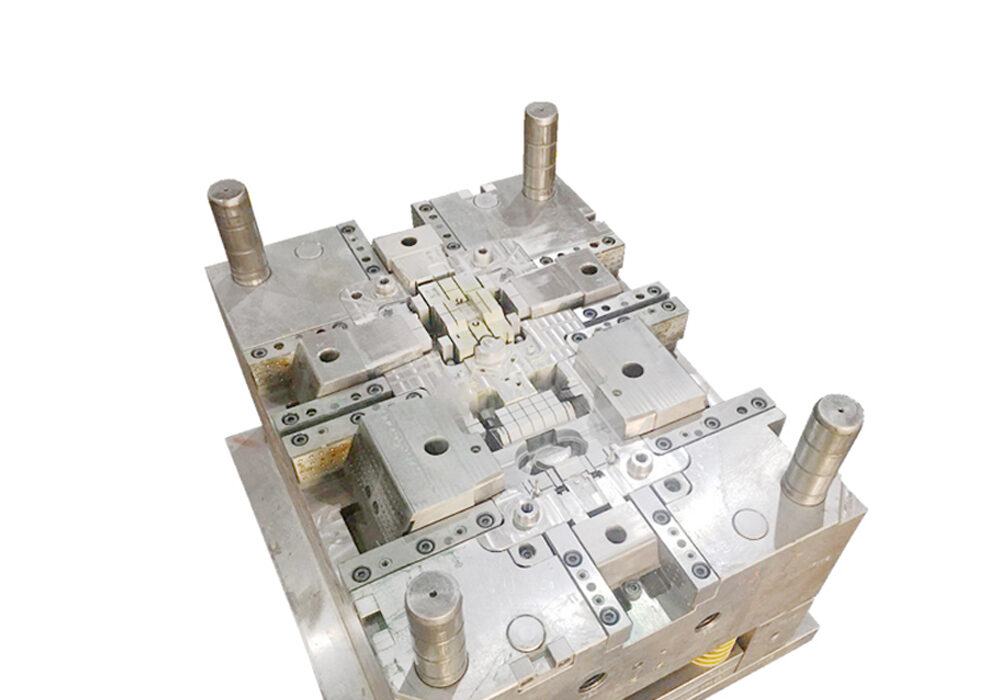 The rotomolding process is to first add plastic raw materials to the mold, and then the mold is continuously rotated along two vertical axes and heated. The plastic raw materials in the mold are gradually coated and melted and adhered to the mold under the action of gravity and thermal energy. The entire surface of the cavity is formed into a desired shape, and then cooled and shaped to form a product. Since the rotomolding process was introduced in the 1930s, after more than 60 years of development, its equipment and process have become more and more perfect, from small children ’s toys to common automotive plastic parts to huge engineering plastic products, especially ultra-large and non-standard Special-shaped hollow plastic products, due to the limitations of other plastic processing technology, can only be completed by rotomolding process. At present, the rotational molding process has become an important branch in the plastic molding process.

The research and development of rotomolding technology in China started in the 1960s. At that time, the Shanghai toy industry began to use rotomolding to produce soft polyvinyl chloride pellets; the Shanghai No.3 Factory had successfully trial-produced rotomolded polyethylene containers with volumes of 200L and 1500L. In the mid-1970s, the Beijing Fiberglass Research Institute successfully developed rotomolded nylon containers and used them in forest fire extinguishers and other products. By 1992, although there were dozens of rotomolding factories in China, most of them belonged to the equipment level and technical level of the Western 1950s and 1960s. The annual resin processing was about 9,000 tons, accounting for only 10,000 Eighty-nine percent is 1% of the world average, and about 28 kinds of products are 0.5% of the world’s total. Although some plastic companies are involved in the manufacture of rotomolding products, due to the constraints of key processes, there has been no major breakthrough, and they can only produce some products that do not have strict dimensions and relatively rough performance requirements. As a result, most practitioners do not fully recognize the advanced nature of the rotomolding process and strong market competitiveness. In the words of the largest rotomolder in the United States: “Chinese rotomolding has not yet started, and the Chinese rotomolding market has not yet been developed!”

With the continuous development of the rotomolding process, the types of rotomolding products continue to increase, and the scope of applications has also continued to expand. At present, the industries involved in rotomolding products at home and abroad include transportation, traffic safety facilities, entertainment, river channel dredging, construction, water treatment, medicine and food, electronics, chemicals, aquaculture, textile printing and dyeing, etc .:

Mainly include various kinds of PVC paste rotomolding parts, such as water polo, float, small swimming pool, recreational boat and its water tank, bicycle seat cushion, rotomolding pallet, surfboard and so on. Because the rotomolding mold can be manufactured by precision casting, electroforming, etc .; the surface of the rotomolding parts “replicates” the fine structure of the mold cavity surface very well, so the rotomolding method can make the products very delicate and beautiful, so it is commonly used In order to make products with greater ornamental value, especially toys such as ponies, dolls, toy sand boxes, fashion models, crafts, etc. 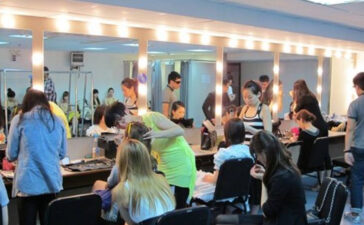 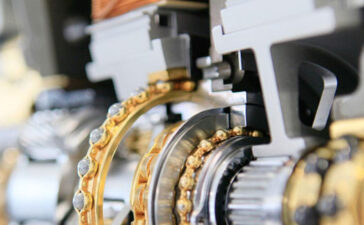 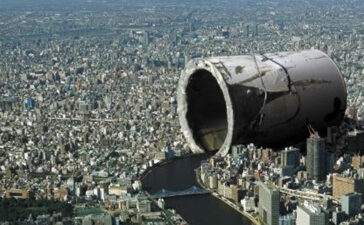 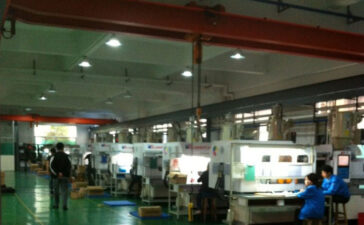 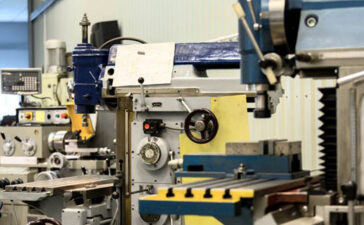