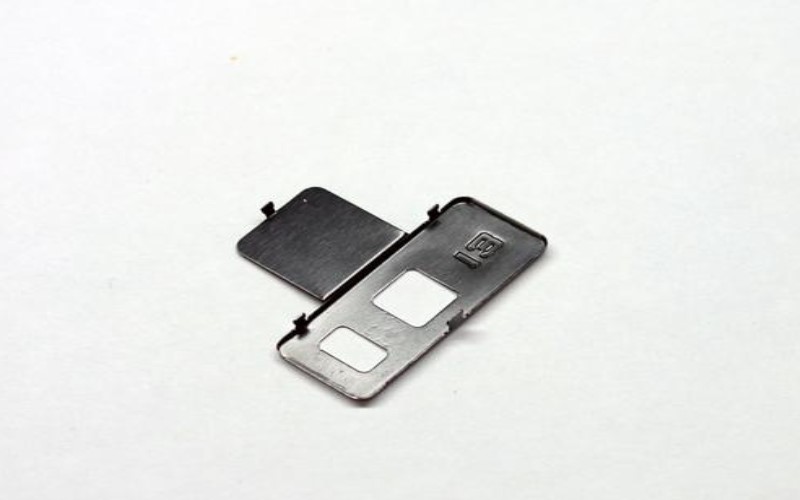 There are two main types of processes used in the laser rapid prototyping technology:

One type is to lay a thin layer of raw material powder on the formed plane first, so that the laser can automatically select the appropriate melting area according to the two-dimensional plane information of the target part, and then carry out subsequent processes such as laying powder layer by layer and melting coverage , And finally realize the layer-by-layer accumulation of powder to produce a prototype of the part. This type of process is more suitable for the production of new and complicated parts with small dimensional accuracy.

The other type is to use coaxial to carry the raw material powder, and then use laser to melt the powder, determine the melting position by numerical control, and gradually build up to form the target shape parts.