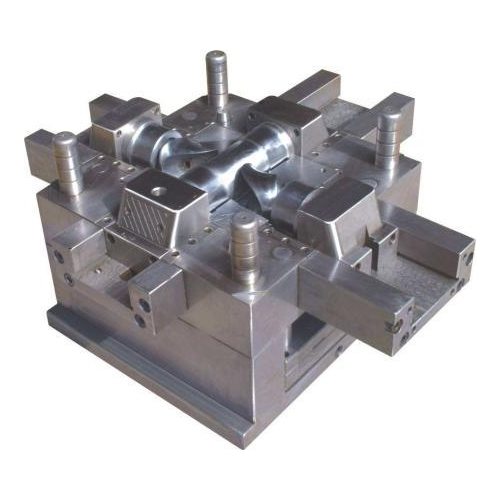 Most of the working conditions of the mouldare very bad, and some often bear a large impact load, which leads to brittle fracture. In order to prevent the mouldparts from being brittlely broken at work, the mouldshould have high strength and toughness.

The toughness of the mouldmainly depends on the carbon content, grain size and microstructure of the material.

The fatigue fracture performance of the mouldmainly depends on its strength, toughness, hardness, and the content of inclusions in the material.

Some molds are in the state of repeated heating and cooling during the work process, which causes the surface of the cavity to be pulled and the stress of the pressure changes, causing surface cracking and flaking, increasing friction, hindering plastic deformation, and reducing dimensional accuracy, resulting in mouldfailure. Hot and cold fatigue is one of the main forms of hot work die failure. This type of die should have high resistance to cold and hot fatigue.

When some molds such as plastic molds work, due to the presence of chlorine, fluorine and other elements in the plastic, after heating, the strong corrosive gases such as HCI and HF are resolved, eroding the surface of the mouldcavity, increasing its surface roughness, and aggravating wear failure. 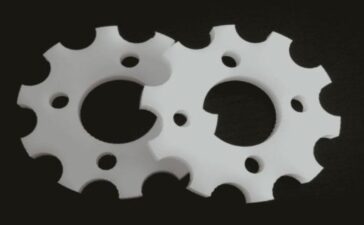 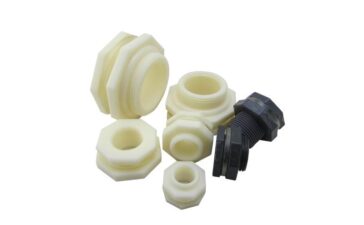 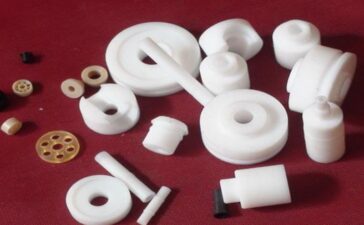 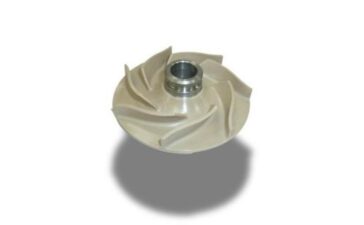 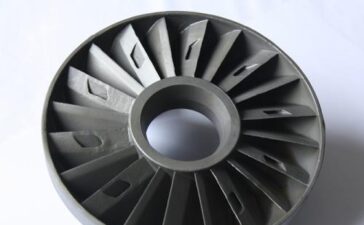 There are some parts made of stainless steel and high-temperature alloy processing parts in coal mining machinery. There are certain...